I’m a bit of a gruff creature when it comes to the commercialisation of Christmas – but there’s one thing that I fervently believe: a book is a present that, if well chosen for the recipient, will give hours of pleasure and be a lasting reminder in itself of someone putting thought, not just money, into a Yuletide gift. So do consider adding one or more from this selection to your gift-buying list. From the origins of Christmas to Scotland’s shipbuilding heritage; the heroism of Danish war-time resistance to Britain’s unsolved murders – and a photographic chronicle of the history of US submarines, hopefully there’s something for everyone in this somewhat eclectic selection.

Hats off to Frontline Books for reprinting this little-known story of the Danes under German occupation during the Second World War. The Danish Resistance, the Modstandsbev?gelsen, was not a meek canary, but a dangerous and courageous bird of prey that refused to be caged. The scale of the resistance is without equal: twenty-six million issues of illegal newspapers had been published by 1945; radio guides for Allied aircraft had been set up on the coasts; boat services ran between Sweden, Denmark and Britain; a news bureau provided a stream of inside information to the Allies; German ships were unable to move out of the ports; and enemy troops were frustrated by the sabotage of railways and air bases. A thrilling story of heroism and daring. 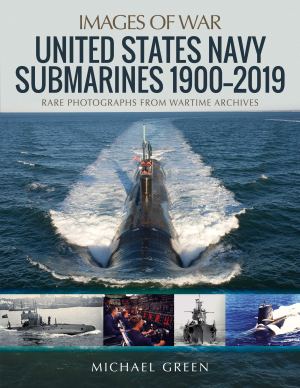 Submariners are a special breed. This little tome presents a series of fascinating photographs from wartime archives as it chronicles the submarine’s development from the Holland VI, taken into service in 1900, to the nuclear-powered vessels of today. As well as the weaponry and physical construction of the various classes of submarine, the images document the challenges of life on board, especially in the early days. One Second World War class however boasted the luxury of a washing machine, unheard of in any other navy at the time!

Dickens and Christmas by Lucinda Hawksley 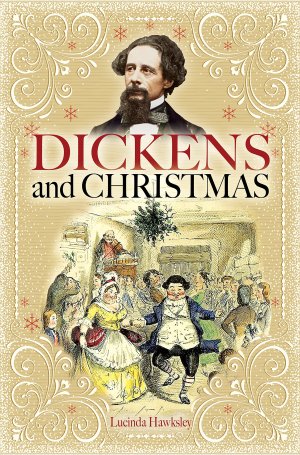 The great great great grand-daughter of the famous writer describes what it would have been like to celebrate Christmas in 1812, the year in which Dickens was born. She takes the reader on a journey through the Christmases Dickens enjoyed as a child and a young adult, through to the ways in which he and his family celebrated the festive season at the height of his fame. Dickens and Christmas is an engaging exploration of the 19th-century phenomenon that became the Christmas we know and love today and of the writer who changed, forever, the ways in which it is celebrated.

Britain has its fair share of unsolved murders, crimes that have both fascinated and horrified in equal measure. Spanning the 100 years between 1857-1957, this book re-examines thirteen of these murder cases. Each chapter provides an account of the circumstances surrounding the killing, of the people caught up in the subsequent investigation and the impact it had on their lives. It also explores the question of guilt and to whom it should, or should not, be attached. For each of these murders no-one was ever proven to have committed the killing despite, in some cases, accusing fingers being pointed, arrests being made and show trials taking place. One for any crime fan you know! 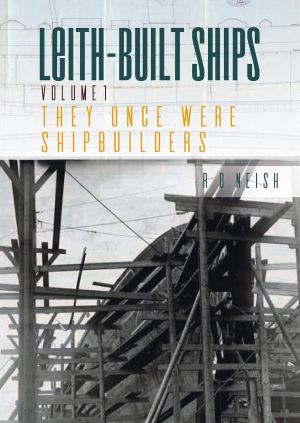 I launched my naval career as a seagoing shipwright, so my interest in historical accounts of shipbuilding is not surprising. Scotland has a long proud history of this activity, most recently centred on the west, the Clyde in particular, but many people are unaware of the part played by the shipbuilders of Leith, in the east of Scotland. Leith had begun building ships some 400 years before the great shipyards of the Clyde and these vessels reached all corners of the globe. With a pedigree of shipbuilding second to none going back over 660 years of recorded history, the ships built at Leith deserve their place in history and this book, the first of a trilogy begins the story.

You might also like to take a peek at my other BookPicks this year this year
And I have a very limited number of Signed First Editions, which I’m happy to inscribe with a personal message
Enjoy!